A couple of weeks ago I  had a saunter along Palm Beach, near the Gold Coast. Did a double take when I saw this on the way back.

Out of This World

All text and photos by Meg. Story Twigs the Imagination! by Meg Philp is licensed under a Creative Commons Attribution-Non Commercial-ShareAlike 4.0 International License and also Copyright © under Australian Law. 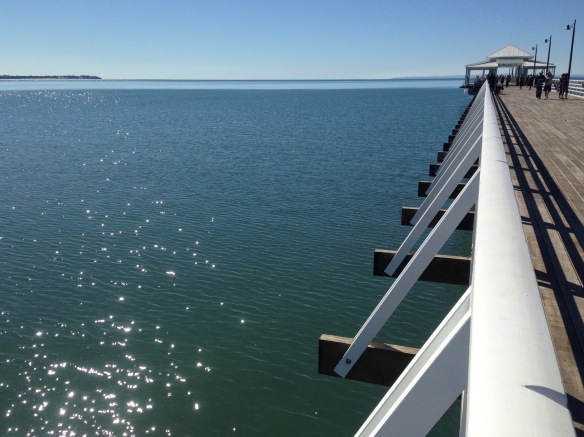 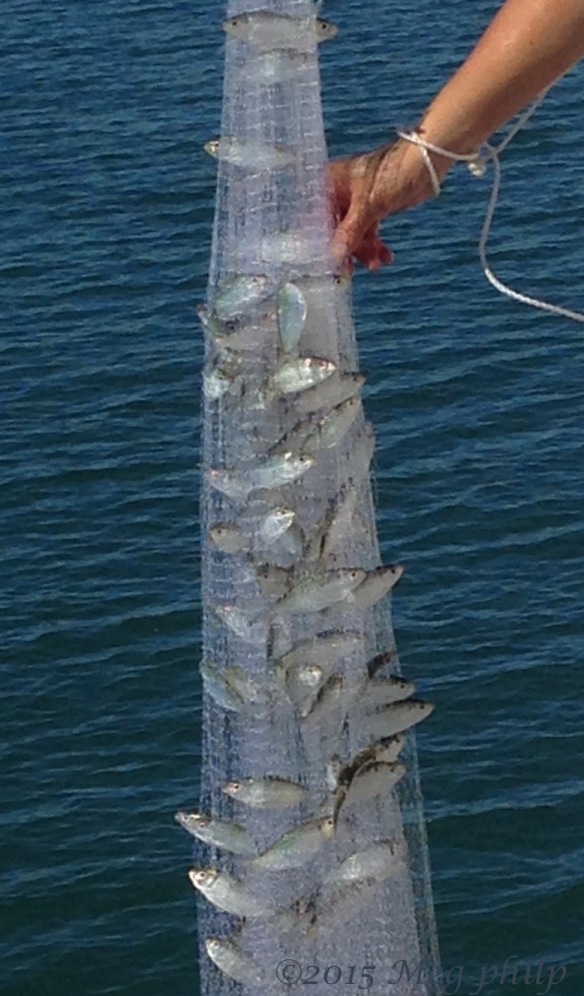 A silver fish cascade is pulled up at the end of the pier: an unfair end.

A Norse myth ‘The Apples of Immortality’ tells how their gods could live forever. 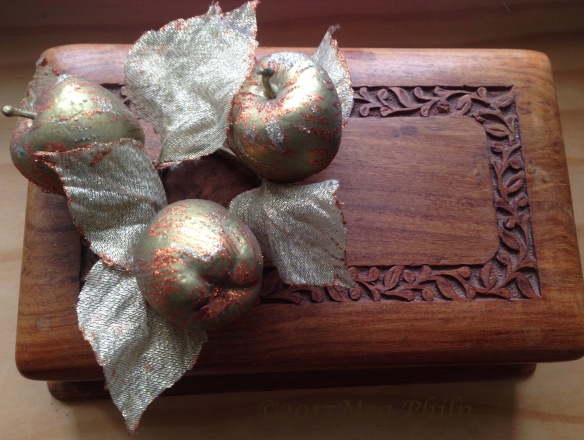 When the gods of Asgard began to show signs of ageing, they simply sought out the goddess Idunn and asked for one of the golden apples she kept in a wooden box.  From the first bite, aches and pains disappeared; youthful looks and vigour were regained. Of course, it’s a story where the trickster cunning of Loki thwarts all their ‘best laid plans.’

Have just read Neil Gaiman’s latest book where he retells selected Norse Myths. I find his interpretation of these tales refreshing, especially with regard to some of our current leaders – politicians, celebrities, moguls and the like.

Check out the SMH review. I’d add that all the myths involving the trickster, are standouts eg. The Children of Loki, The Death of Baldur, The Apples of Immortality, The Master Builder.

Loki has a distinctive kind of evanescence. You have to be quick to catch or confront Loki’s lies, schemes and betrayals. Sometimes he does the right thing!

"There is no such uncertainty as a sure thing.” ― Robert Burns